For many people, it seems sex is the main motivation for doing anything. If they're in a band, it's not about making uplifting music, it's about getting as much sex as possible. If they attempt to become rich, it's not because they want more control over their own lives and want to give millions of dollars to their favorite charities, it's because they want the best sex money can buy. People even judge their own lives and the lives of others by how much sex they've gotten lately. If prowling for sex in bars and other places is at the top of your list of what is most important in life, you might want to reexamine your priorities.

A seemingly thoughtless life on automatic crotch cruise control seems like such a waste when there are so many things we can do to help make this world a better place for everyone. There's nothing wrong with sex, but humans need to break out of the primitive mind-set that the main goal for doing anything is to obtain sex if each one of us wants to personally evolve to another level where we do things because it's the right thing to do for ourselves and the greater good.
Posted by saudar! man!s at 11:11 PM 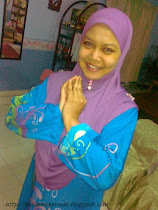 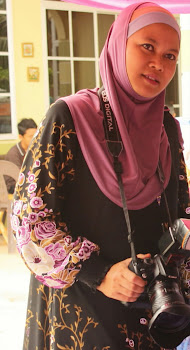